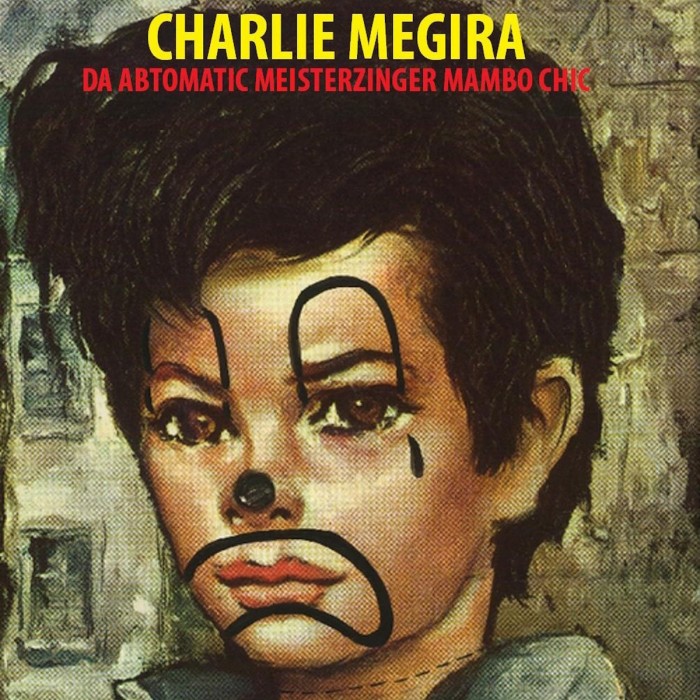 1. Golgotha Rock
2. Yesterday, Today and Tomorrow
3. The Girl Who Was Frightened of Ashtrays
4. At the Rasco
5. Hashahar Ha'ole
6. Tomorrow's Gone
7. The Death Dance of the Busy Hot Lifeguard Instructor Babe
8. The Avenging Wolf II

On his 2000 debut, Da Abtomatic Meisterzinger Mambo Chic, Megira channels the optimism of post-war America, narcoleptic surf, and the Twin Peaks soundtrack into a lo-fi masterpiece all his own. Sung in both Hebrew and English, Mambo Chic moves at a deliberate pace, unconcerned by the traffic of the modern world and wrapped in a blanket of Tascam 4-track hiss. On “Tomorrow’s Gone” Megira achieves the feat of being so far back in time that he’s somehow living in the future and waiting for the rest of us to arrive.